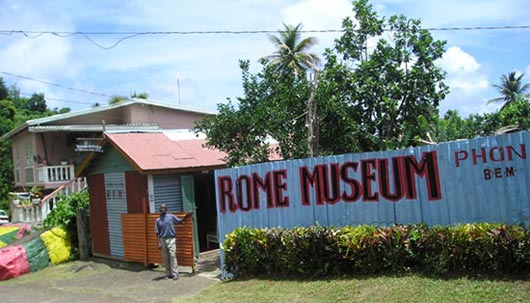 Good luck finding this. Ask anyone where Walker is, and the reaction will vary from puzzlement to flat denial that it exists. It does exist. It is near Tuilleries (where?) Not too far from Mt Carmel, where you turn off the main east coast road and resist the hordes of people trying to persuade you to come on the short walk to the waterfall. Mind the speed bumps while you are avoiding them.

When you find Walker, after about two-and-a-bit miles (don't turn left for Munich), you will also find Mr. Rome's museum. Unless you blink. It occupies most of Walker. It is minute, but well worth the visit.

This, Mr. Rome will tell you, is not a museum about great civilisations, or historic migrations. It is to showcase the way that the rural poor lived about half a century ago: in other words, his boyhood life. The Way We Were.

The tiny but brightly painted shed is crammed to bursting with exhibits. Some bulky, like the stone-and-clay bread oven. Others are tiny, like the horizontal yo-yo made of mango seeds, the coconut husk hairbrush, the charcoal toothpaste. In between, those frighteningly rigid boots, and the bit of very hard tree that a potential husband had to cut up with a blunt axe to persuade his intended's father that he would make a suitable husband, able to provide for a family.

There is a range of household appliances and items: stoves and a fridge powered by kerosene; irons that you fill with charcoal. Ovens made of oil cans. Devices for removing the insides from coconuts. A maize grater. And: why does that chicken have banana leaves tied to its tail? All will be revealed in Walker. 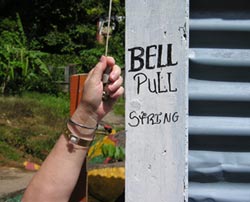 Outside, the show goes on. A device for crushing sugar cane to extract the juice, which ingeniously uses the side of a tree for leverage. After that, you get the whole still, made from oil drums. A home-made (but isn't everything?) rotary grater for shredding cassava; then the improvised weights for pressing the poisonous juice out of the pre-soaked, grated mass. A mock-up of a charcoal pit. And a model coffin filled with cocoa beans. (Yes, there is a reason.)

Then there's the 'medical' section.Why does that carved wooden foot have a tied toe? Why did people apply a dead cockroach to an open wound? Why is there a lizard imprisoned in a coconut, and what does it have to do with asthma? Would you rather not know?

And then there's transport. Scooter, bicycle, cart. All wooden. All with brakes of a sort. To return to reality, a bit, there's also a very, very early outboard motor.

As they say, there's a lot more. This place is more than the sum of its parts. It starts as an assortment of curios, and adds up to a lingering glimpse at a way of life, a culture that had a use for everything, however often it has been used before. Ingenuity seeps from every pore.

Mr. Rome has been awarded the British Empire Medal for his achievements as a sculptor. He has been artist in residence at Baltimore State University, and has been to Taiwan to hone his sculpting skills. As with his museum, there is more to Mr. Rome than meets the eye. 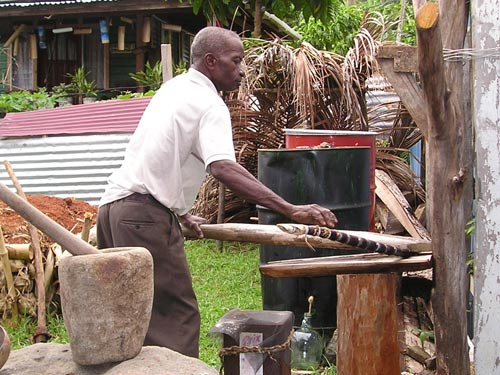 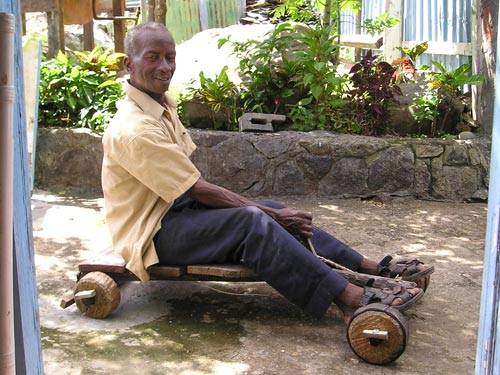 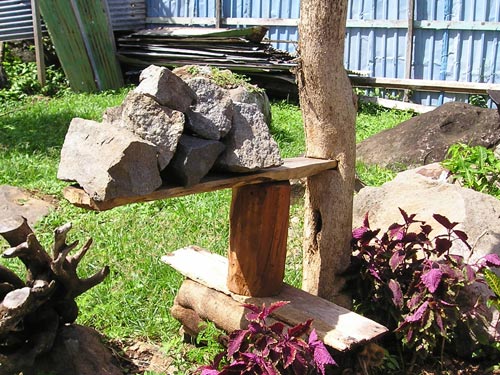 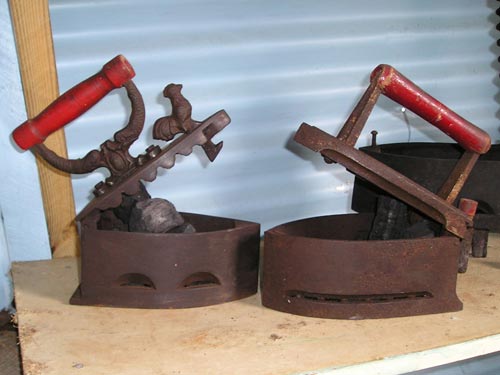 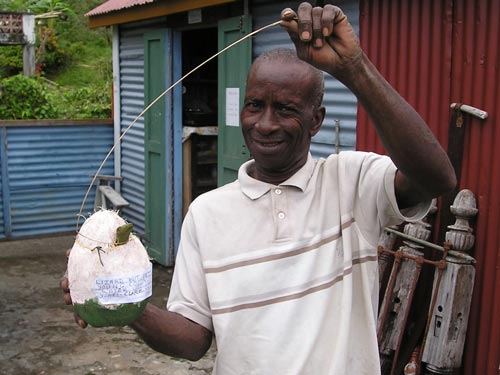 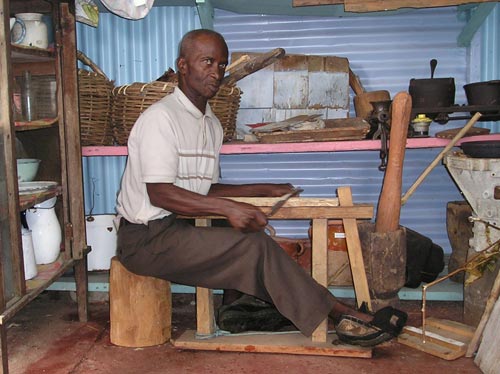 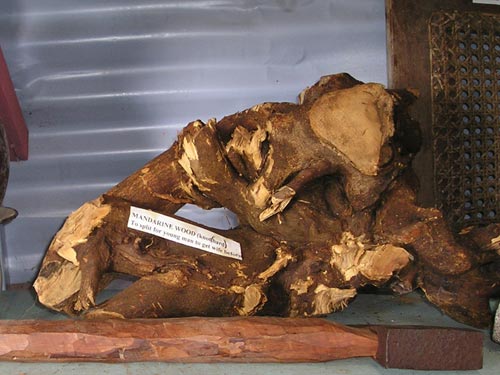 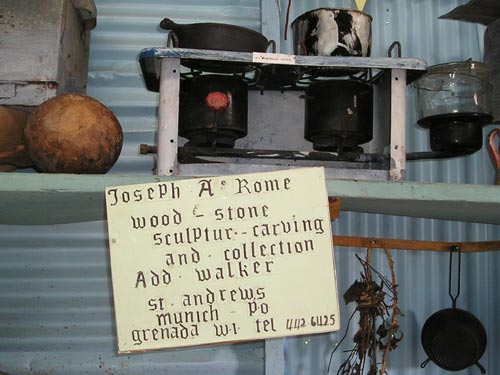 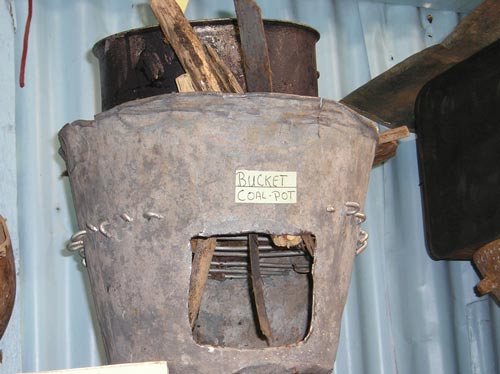 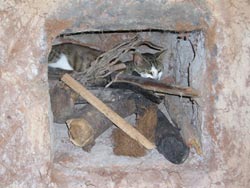 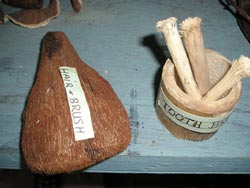 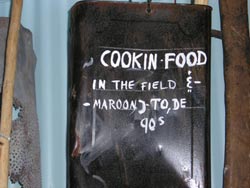